THE WHAT DANCE CAN DO PROJECT

“I grew up in a small village near Pompeii. When I turned six, my mother started giving pottery classes in a drop-in centre for people with disabilities.

As I was too young to be left home alone, she encouraged me to join a dance class that was held in the same estate during her shift. It was love at first sight. Within a few months, I was performing in my room to a handpicked audience consisting of stuffed animals, dolls and robot toys. I was eventually admitted to the ballet school of the Royal Theater San Carlo in Naples. I remember being constantly on the run between school and dance classes for years, mainly living on sandwiches on the train. But at seventeen I did not make it to the senior year as I was not “skinny enough” according to the school standards.

This event radically changed my attitude: from then I started to experiment, adding a different kind of raw energy to my classically trained moves. I also started to collaborate with social centres and squats. 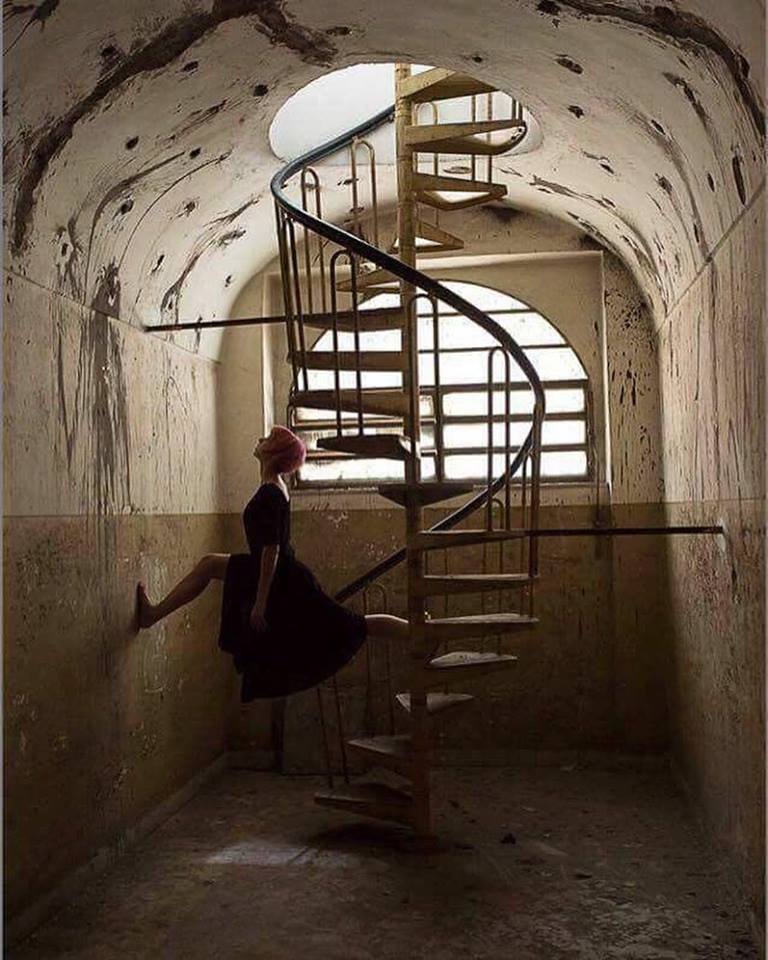 I worked with kids from disadvantaged background through a charitable trust, that helps children at risk in underprivileged suburbs of Naples, where hope is in short supply.

Those areas are inhabited by a large Romani community. Among other children, I gave classes to Romani kids. Dancing helped them feel equal to other children. I was impressed by how smart they were; extremely curious and quick learners, probably the best students I had there.

It is a joy for me to think I may have helped these kids widen their horizons and aspirations. Dancing becomes to them a dream to believe in, that could eventually come true for some of them. It took many years of training for me to build up my skills, and I am now happy to pass it on.” Alessandra Sorrentino, Napoli. PC Giovanni Vecchi