THE WHAT DANCE CAN DO PROJECT 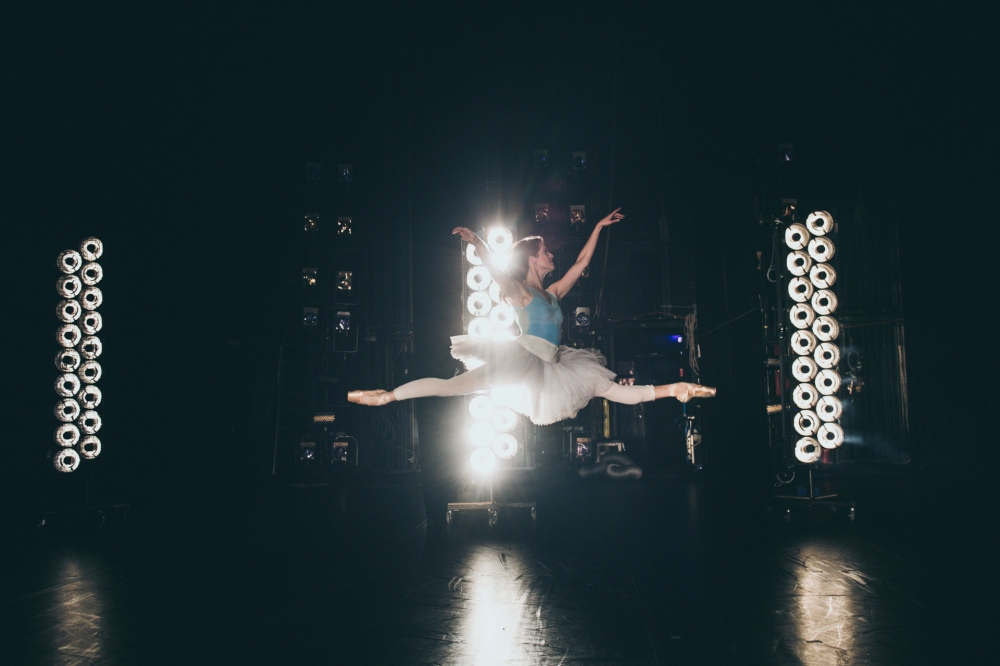 How I started dancing. My first memories of dancing.

The introduction of ballet came to me from my mother. She always adored ballet and took it throughout her life. So when I was little, she used to place me in the corner of the ballet studio as she took class and I would calmly watch. Classical ballet has always been in my life but the first form of dance that really captured me was actually Scottish Highland Dancing. I started taking classes at the age of six. I would take highland three times a week and ballet once. In the weekends I would compete in competitions worldwide in Highland Dancing. At ten years of age I won the United States Championship. I stopped dancing Highland when I was eleven years old as there wasn’t a real profession in my future involving highland so I switched to ballet as my main focus and that was it. 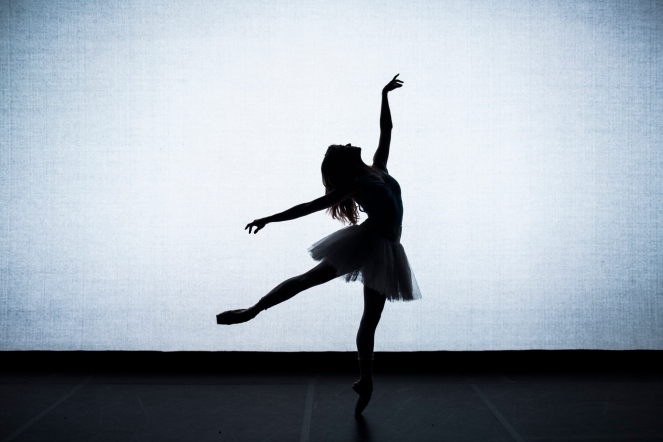 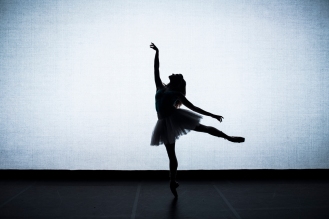 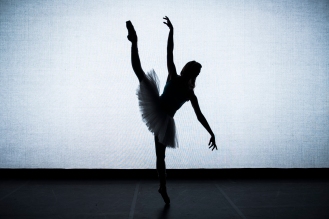 Stage memories that left a mark

They are so many… One of the moments that really stands out is when my mom and dad flew out from the USA to see, “Alice in Wonderland”. It is a big production, with amazing sets and costumes and Alice is a young and curious girl who I felt I could easily relate to. After my first performance, with my parents watching onwards, the audience had such an overwhelming response. They stood up instantly. I’ve never gotten such a fast standing ovation! It was a breathtaking moment.

Most of the stage memories that are most dear to my heart are when I am performing a Balanchine ballet. Balanchine created the New York City Ballet which is the school I trained under and grew up in, in New York City. The feeling of going home washes over me when we are so lucky to perform one of his many masterpieces. Balanchine for me is the Holy Grail.

I want to touch people. Make them feel something. My ultimate goal would be to become a permanent memory in their mind by triggering emotion inside of them.

How I got to be part of the “Opus 1” Foundation

I think that it was fate.  I received an email two Summers ago, which I first thought was junk mail because it sounded surreal. The email came from Christopher Coritsidis, the concert violinist who started the organization. He invited me to go to Kenya together with him and other artists to teach arts to the children living in the slum districts of Nairobi and to perform in a gala performance to raise money for those children. 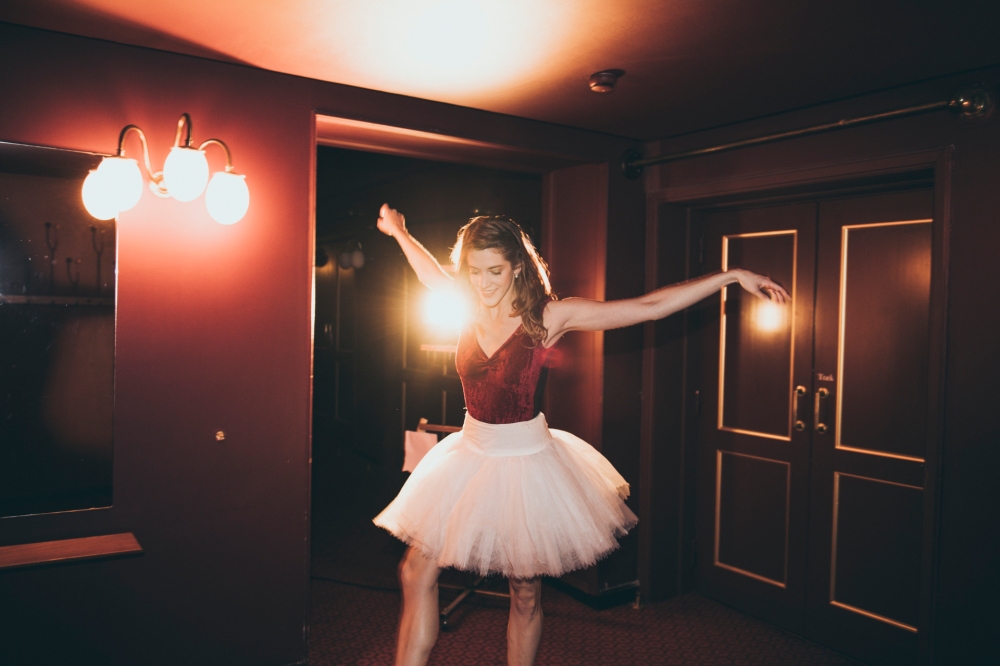 I wrote back saying “What a wonderful cause! I would love to join.”

I have always had this thought in the back of my head, wondering if my ballet career was giving back enough to the world. There are so many large issues that need attention and I felt that at the end of the day, I am wearing a tutu and performing on a beautiful stage. It didn’t seem like enough. I know that I don’t have the knowledge of a doctor to help in that kind of regard but the reason why Opus1 struck such a chord with me was that it was using the skills that I do have, my skills of dance, to spread good and to give dance to those less fortunate.

When we went to Nairobi, it was both fascinating and heart-breaking. To hear about the living conditions the people accept as normal, and to hear about how they search through trash as their jobs everyday in hopes to go home with a dollar by the end of the day would bring a tear to anyone’s eye. The people living in the slums endure a difficult reality, especially women.

When we first entered the slum area we obviously stood out by our skin color. Even our driver said that even he wouldn’t get out of the car in certain areas that we were driving through. Robbery, and murder is an everyday thing. People are fighting to survive.

We visited two music schools there. The children and the teachers were all very welcoming and very happy to see us. One class even sang us a welcome song. The children’s vision of the future is quite dim unless they are at school, being given an education, and introduced to music and dance.

Knowledge gives them possibilities and a fighting chance at a brighter, better future. It takes their ambition level to survive to something much more. We should be able to give more to all human beings than just being able to survive.

The children react right away to the music and to dancing. It was inspiring to see. They gain so many skills by being introduced to the arts: imagination, rhythm, confidence, time management, memorization, memory…etc. And these skills can be applied to all sorts of lines of work. It is wonderful to see their world get bigger.

We also performed at a charity gala in Nairobi that raised money for the school in Korogocho (a poverty-stricken neighborhood near Nairobi). Opus1 Foundation is currently in the process of building an educational center in a better location for the children. We believe in the power of the arts to inspire individuals, change communities and combat current issues around the globe. 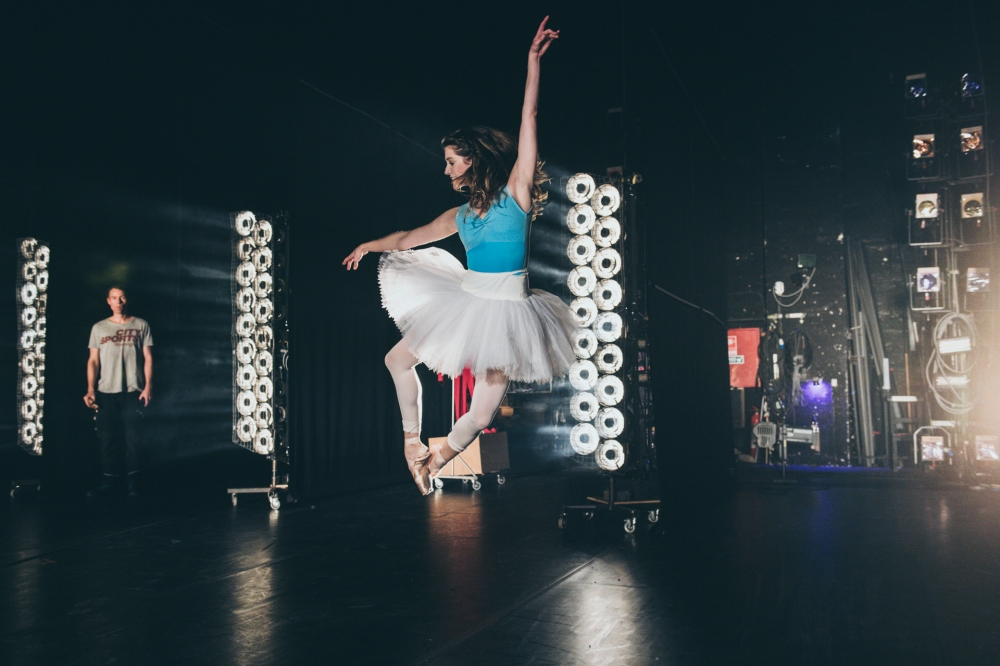 Responsibility towards society as an artist

Ballet, in many ways can be a selfish profession. But we are human beings with empathy and should be caring about the planet. We can help raise awareness to issues through dance which is always the first step to making a difference. We are all in this together. We all want our world to be a better place.

Holly Dorger Larsen is principal at the Royal Danish Ballet